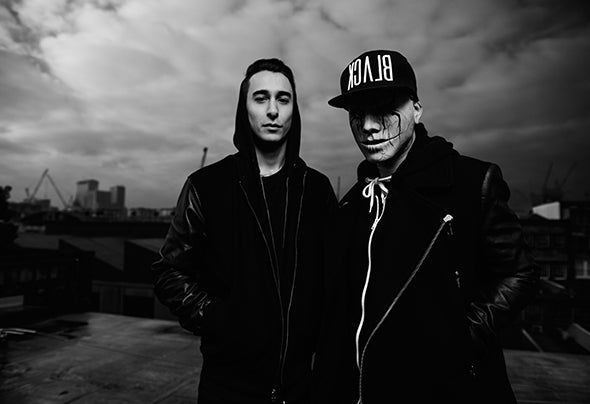 Formed in 2010, this groundbreaking act crashed into consciousness with debut single ‘Feel Good’ and its follow up ‘Sunlight’. Both singles instantly found themselves in the mainstream Top 20 charts, serving as precursors for major label debut long player ‘Evolution Theory’. Having signed to A&M Records (part of the Universal Music Group), Modestep’s first full-length effort was released in 2013, followed by an intense global touring schedule to promote the album. Having progressed into more gritty, punk-infused territory with second LP ‘London Road’ in 2015, they return in 2016 with a mature, intricate approach to making bass music – and are now looking forward to showing what they are truly capable of as a production team and live outfit. Alongside showcasing their sound across every major festival going and array of worldwide shows, Modestep are about to descend with fresh music, and there’s even talk of a new album on the way. The collective’s recent remix duties for Yellow Claw & Dirtcaps ‘Ride Or Die’ displays a distinctive trap/bass energy – all stuttering siren blasts, glacial synth stabs which accentuate the raga vocals of featured artist Kalibwoy. This rugged slice of future bass is just a tease of what lies in store from Modestep – you’ve been warned.