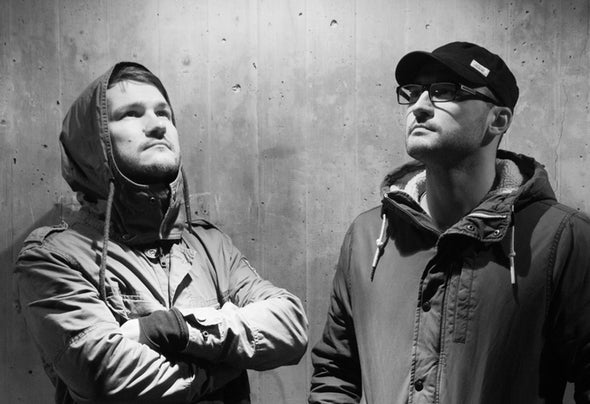 HeadRead is an Estonian electronic music duo composed of Mikk Saar (Planeet) and Roland Kaur (Slammin). The duo is from Tallinn, formed in 2014 after a few nights of jamming turned into regular studio sessions. Their début EP was released under Thing's Depthwise Music imprint and since then they've released music on such labels as Andy C’s Ram Records, Trace's DSCI4, Electrosoul System's Kos.Mos.Music, Absys Records and Delta9 Recordings. HeadRead focuses mainly on drum and bass, as both members have a strong background in the genre, dating back to the end of the 90s.