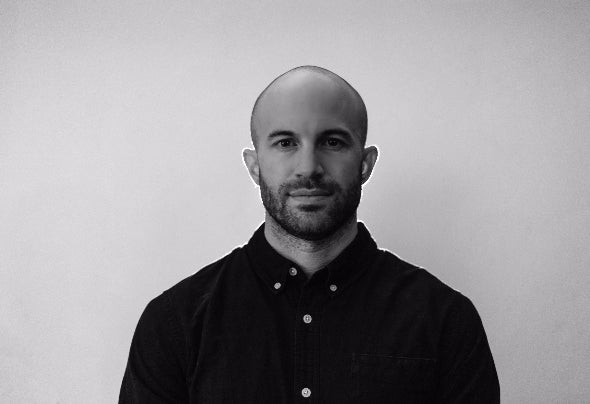 New Zealand is renowned for delivering good dnb artist and Dose is no exception. Dose first got into drum & bass in Christchurch New Zealand, his home town, in the late 90’s. As a fanatical party goer the weekend hobby soon became an obsession moving onto buying records, djing and eventually learning to write music. Dose’s first club dj set was at Christchurch NZ’s “Base” night-club at the age of 18 as part of a dj collective called “Company Wrekt” or “Co.Wrekt” as it was later known as. Co.Wrekt became hugely popular in Christchurch with gigs most often rammed and the group quickly built a name for themselves across NZ. Years on Dose progressed on to develop as a solo artist and as he delved more into the production and established his first release with DJ Optiv (Cause 4 Concern) on Red Light Recordings in 2007. This was to be the first of many. From 2008-2014 Dose toured Australia, New Zealand and Europe and was lucky to play at gigs such as Andy C’s RAM Records night at Fabric in London and Renegade Hardware both off the back of release had on Ram Records and Renegade Hardware respectively. in 2014 he released his debut LP on Klute’s Commercial Suicide imprint titled “Mind the Future” and in turn had his busiest dj year so far with about 28 bookings across Australia, NZ and Europe. Moving to the present day Dose has now released over 120+ releases on some of the best labels, collaborated with big names such as The Upbeats, Trei and Prolix and has established himself as probably one of the most productive kiwi dnb artists out there. The 2 years prior to 2020 Dose took a break from djing to focus back on life and perfect his sound. Now as we lead into 2021 Dose has moved back to Christchurch New Zealand and is full steam ahead on the music and djing front. Dose has a new 2 PT EP “Time and Space” due for release on Huski Music at the end of 2020 and you can expect to see a lot more releases from Dose over the next 12 months.