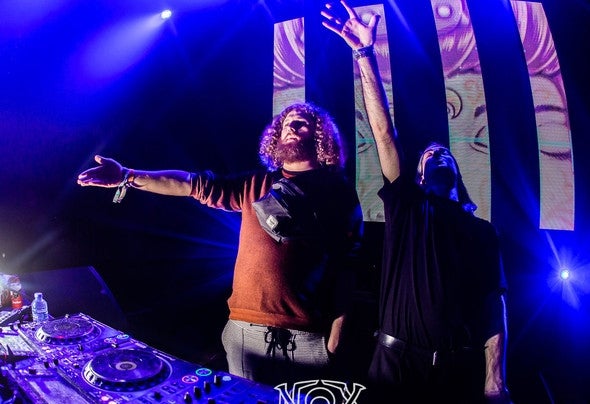 ALORA is comprised of two people: Twan, who runs the immensely popular NOX events in the Netherlands and who harbours a deep love for big melodies, and Maddie aka Madster, who has been a dj for over 10 years, and is known for his impeccable mixing skills and love for the darker side of drum&bass. Madster has been a resident dj of the NOX events since they kicked off two years ago, and the two eventually started making music together. Their very first track was snatched up by Andy C for his DJ sets and was later released on RAM Records and their second outing is this gem of a track, which has already received support from the likes of Camo & Krooked, A.M.C, Murdock and IMANU.