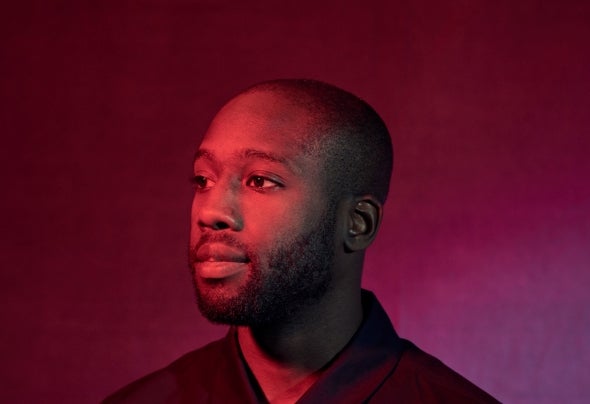 South London born Chris Ansah aka Chords began his musical journey via classical piano training as a kid. But it was after being shown drum & bass by his older brother that his interest in production and writing beats began. Influenced by a vast array of music, from his dads soul, jazz and funk collection, hip hop and his brothers love for all things jungle and garage, Chords has taken elements from these various styles and carefully blended them with his own unique take on 170+ music.Years spent getting his sound right and honing his production skills led to him being courted by some of the biggest names in D&B, including collaborations with the legendary Matrix on Metro Recordings and remixing Cyantific for Hospital Records. His talent was soon spotted by none other than Ram Records label boss Andy C, who immediately snapped him up at the start of 2013 as an exclusive label signing. With his debut Ram single 'Biting Point / Amygdala' getting plenty of love across the scene for its punchy yet melodic sound, it's all upwards for Chords. With tracks featured on the recent Nightlife 6 compilation and new material on Ram Records forthcoming, keep your ears open for Chords progression.