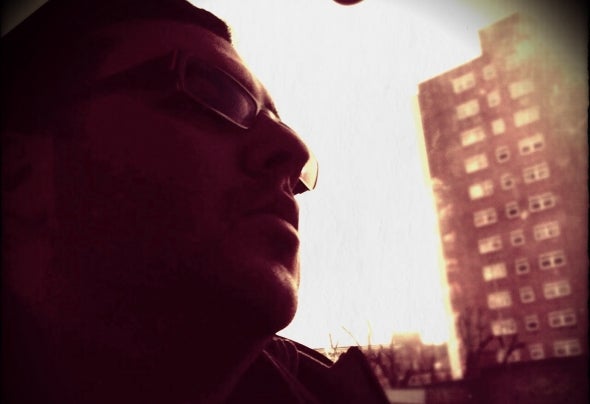 24 year old Londoner Yasin Elgohary (aka) XTRAH caused a stir throughout 2011 starting with his releases on the legendary 'RamRecords' and being featured on 'Goldie's 'FabricLive58' CD in the first half of 2011, also signing tunes such as 'Hubble' and 'Arise' to 'SubtitlesUK' and 'Cyrax' to Break's home imprint 'Symmetry'. 2012 will see 'Xtrah' appearing on the likes of 'SubtitlesUK', 'Critical Music' and more! plus a few remixes for other well known names in the drum and bass scene and some interesting collaborations. The talent of this young individual has seen him gaining heavy DJ support from the likes of Andy C, Friction, Hype, Goldie, Calyx & Teebee to name just a few. With all that in mind it seems like 2012 is set to be a big year for this rising talent.