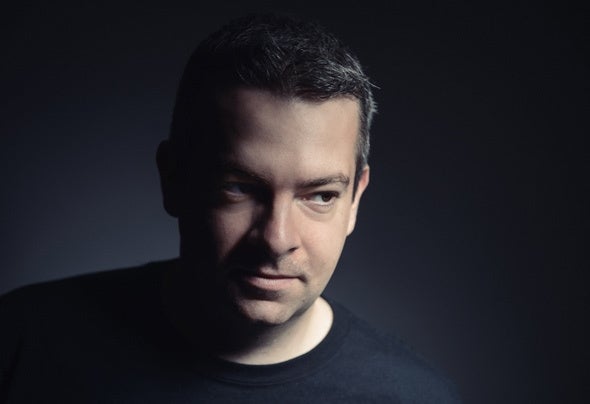 Forming a partnership with a friend, the name InsideInfo started out as a duo, they worked hard in the studio and landed themselves a show on Origin FM where they would play their new tracks, getting feedback instantly from the hordes of D&B fans tuning in each week. After a while the partnership went their separate ways, and Paul kept on the InsideInfo name, taking out a loan to buy a proper studio setup and diving headfirst into his production, mixing up all the different sounds he loves and wrapping it in Tech. It wasn’t long before this unique tracks caught the ear of one DJ Hype, and his first release, ‘Concentrate’ b/w ‘Rumble On Signal’ was snapped up for his Ganja-Tek label.Since that fateful signing, Inside Info’s tunes have been at the forefront of many a major player’s box, with tracks signed to a selection of fine labels, including Viper, Metro, Trust In Music, Blu Mar Ten, Critical, Breed12Inches, Horizons, Subsonik Sound and Mainframe. If you want our trading tip, you’ll want to be picking up some InsideInfo bits for your box, deadly.