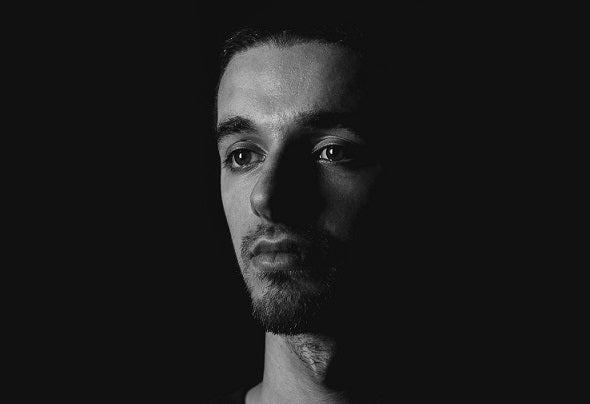 HumaNature is André Soares, a 24 year old portuguese DJ/producer born in the Azores Islands. When he was 2 years old he migrated with his family to the USA where he started producing at the age of 18, mainly influenced by the Liquid Drum & Bass movement. In 2014 he moved to Oporto, Portugal to pursue a career in the Drum & Bass world. Despite his young age, HumaNature already has an impressive number of releases under his belt. Amongst those, a co-lab between Silence Groove & Skeletone, released as a 12" vinyl on the dutch label Fokuz Recordings. Since then he has launched his “Bring It Back EP” on Fokuz Recordings in July 2016. That same month he had his debut performance at Let It Roll Summer 2016 on the Fokuz Recordings Stage. Besides playing in the USA and Portugal, his talented has landed him gigs in Spain, Czech Republic, UK, and in Belgium alongside artists such as: DJ Marky, Marcus Intalex, Makoto, Lenzman, Artificial Intelligence, Etherwood, Logistics, Seba, Spectrasoul, Naibu, Mzine & Scepticz, InsideInfo, Blu Mar Ten, Gerra & Stone, QBIG & Zenith B, Phil Tangent, Skeletone, Silence Groove, Liz-E, Phase, Dave Owen, Calculon, Pixel, Bass Brothers and many others. His music has DJ support from the likes of DJ Marky, LTJ Bukem, DJ Bailey, and Technimatic just to name a few..