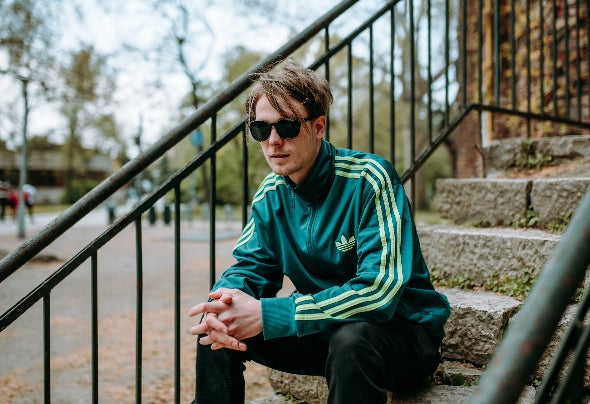 London born, Budapest raised, Sonic Rain’s eclectic electronic style reflects the diversity of his homes and his sounds are set to continue to conquer Europe in 2021. To say that Sonic Rain’s musicality was diverse may be selling him short. Boris Garland trained as a classical pianist from a young age before he began to delve into the world of electronic music and could be what creates his poetic soundscape of electronic genres. Inspired by labels Metalheadz and Symmetry Recordings, you can hear elements of nostalgic ‘90s club vibes, underground jazz and rhythmic R&B, tied together in a unique drum & bass package - done his way. Before moving to Bristol in 2018 Sonic Rain made an impression on the Budapest music scene having resident DJ slots at club nights and performing at illegal raves. The strength of his live performances pushed him to appear several times on pirate radio station Tilos and managed to link him with promoting agency Bladerunnaz, landing him DJ sets on the A38 boat and at techno club Lärm. Currently residing in Budapest, Sonic Rain is getting ready to conquer more of Europe with his debut Evening Sun EP, released on Influenza Media. Last year, his debut single ‘Unity (featuring Libby Rollings)’ was released on Peer Pressure Records and got played on BBC Radio 1’s Drum & Bass Show with René la Vice. His music is being supported by heavyweight DJs including Philth, Melinki and Nastia, so stay tuned as it’s about to pour for Sonic Rain.