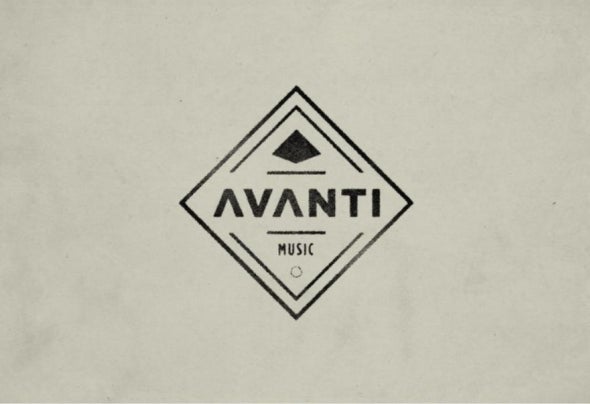 Leading the current uprising of Mexican dance music producers is none other than Mexico City's own Daniel Quiroz and Gabriel Eugenio Ramirez Cedillo or better known as Avanti. Daniel and Gabriel who met at musicschool and immediately realized they had similarmusical tastes. Releasing EP's with labels as Gazeebo Intl., Pizzico Records, Santa Esperanza, Nang, Strictly Groove, Electrique Arts, Tusk and Local Kaffee, the mexicans have consolidated themselves as one of the most representative Mexa-Groove duo in the scene.With their characteristic deep and spacey disco sound, they have drawn attention of people like Bottin, Rodion, Sare Havlicek, Billy Bogus, Frank Agrario, Brioski, Gazeebo, This is a recording, with whom they have been remixing tracks as well as being remixed. And when it comes to work with the national scene, they have become colleges with many, such as Juan Soto, Love Bites, Bufi, Marbeya Sound, among others.At the end of 2012 Avanti released their first LP "The End Has No End" on Denver based label Gazeebo International. This slowed down, latin-funk infused release displayed a perfect example of their diversity and always evolvings ound.Their live set is a mix between the usual Dj set and a live/love act, making on the spot edits, using drum machines, FXs and loops.Avanti's late night residency at Mexico City's super exclusive M.N. Roy has become a must on the city's night agenda.