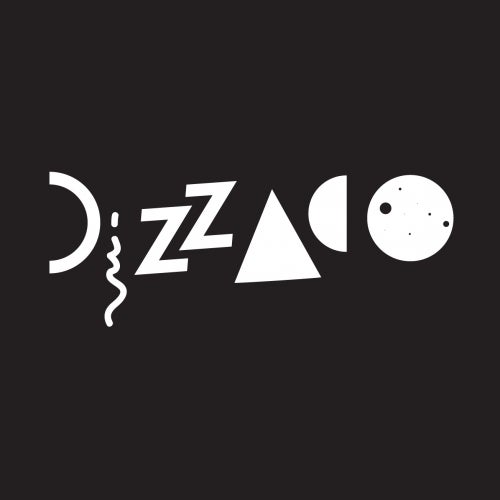 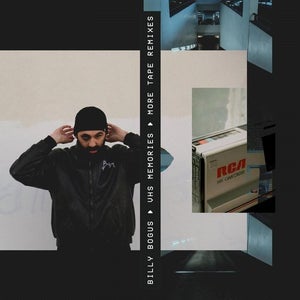 It is not easy to remix something that it is already a remix itself: VHS Memories is an album by Billy Bogus released by Codek Records, - same label as In Flagranti - which mixes vhs/dvd/dvx movies samples in order to turn them into a melting pot of atypical disco, playful electro and cosmic atmospheres.
More Tape Remixes is the 2020 updated version, where some notorious DJs and producers fiddle with Bogus hotchpotch. Some have been with Pizzico Records from the very beginning, some are new players warmed up with movies and spliffs and enabled to play in the best possible shape.
Let's start.

Opening the release we have Paraguai who is no other than Super Disco, fresh from the label, with a bare and very rhythmic version of MOV your Body .
Enzo Ponzio - back from the splendours of the first and very much longed for Nu Disco wave -transforms Enter the Ninja (inspired by the movie with the same name with Franco Nero ) into an afro jumble of vocal and drums.
A new Entry for Pizzico to follow: Pigmaliao. Straight from super label Frente Bolivarista, Pigmaliao tailors an enchanted version of Necula, among dashes of abrasive glue and vertigo loops. The brave Tagliabue from Milano brings back his cosmic version of Spiaggia Cannibale, a feast of Joe DAmato's references, truly mesmerising .
Billy Bogus cannot resist the temptation to get back in the saddle of his live project The Caribbean House producing a deep and acid version of the highly recognised The Precinct , making it finally danceable without violating the Gothic factor.
Label powerhouse Johnny Paguro brings everything to the dancefloor in the most concise and bumpy way with an explosive version of Libyan Bikers, he then passes the ball to Daniel Monaco who goes back to basic with a cosmic new interpretation of Uniporn, bursting with 80s drums and a touch of wave.
To finish this considerable album of remixes we have our Pizzico homeboy MA Spaventi, who reworks the title track with analog and dreamlike taste.
More Tape Remixes - despite the variety of styles and artists involved - is a compact work, which whilst highlighting the different approaches does not betrays - it stresses it out in fact - the movie related origin of the original album VHS Memories making Mr.Bogus proud and massively grateful to all the contributors!