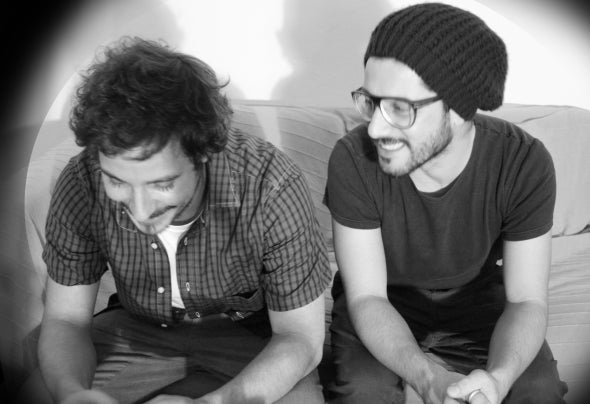 Mushrooms Project are Giorgio Giri and Marco Lentano who joined up through a love of DJing and a passion for all forms of music. Before they met in 2003 they were already vinyl junkies & amateurs Djs inspired by the Idjut Boys and the Matteo & Mattos, but DJing as a profession wasn’t fully realized just yet.After making their debut in their home country of Italy t hey have gone on t o play at various part ies around Formentera, Ibiza and UK. In the middle of the Mediterranean their Balearic approach to music fitted in perfectly with their surroundings.In 2008 they started producing music for labels including Bear Funk, Electric Minds, Under The Shade and Is it Balearic? along with many others. Today Mushrooms Project are the kings of the Slo Tempo and they do deep druggy chunky mid tempo, sometimes more balearic, sometimes just more freaky.Their name says it all: their music is hallucinating but all encompassing and are made of analog instruments such as guitar, bass, synth and percussive sounds to creat e a “dirt y” but unique background in t he very long, deep, mesmerizing and unusual minds of the Mushrooms.