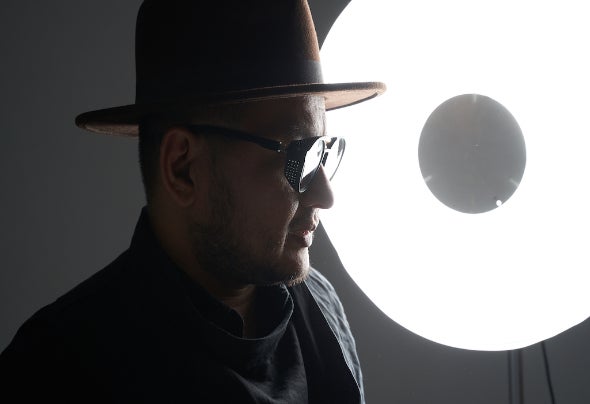 Umid is a very talented DJ & producer from Russia. beganhisreal&seriouscareerasaDJin1998. Even then , he loudly declared himself & became a frequent guest in the most famous clubs of Moscow . Umid quickly won the love of the discerning public thanks to his dedication. For Umid, DJing is not just a job, it's a lifestyle & his special philosophy, which he transmit to Gaining recognition IN such styles as techno, techno melodic & deep house,Umid begins the pr user's studio career. In 2015,his rst track“Per- fect Love” was released on U ca Records and im m edi- ately took 3rd place in the legendary album “Ibiza Sun Set Vol.2". From that moment began Umid's great production career & collaboration with la-bels:Black Cat Recordings, Le Mans Recordings, Go Deeva Records, Bourne Recordings, Heavenly Bodies, PornoStar Records, Deepartment Records,Teamwork Records. His Works Are played ON the most famous dance floors of the whole world & receive recognition from the best DJs of our planet. In 2017,the track"Need Feel Loved"takes the 10th place of the rating on the site:trakitdown.net Today DJUmid is a resident of the top afterparty club -PurPuriBAR & successfully tours around theworld&sharingthestagewithfamousDJssuchasBetoko,Kolombo,Audiojack,Sharam Jey, Organism,etc.