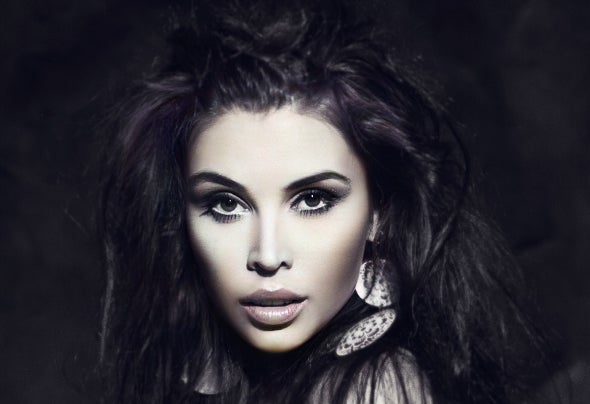 ALESSA KHIN is a musician with a higher musical education, who is playing four musical instruments. She began her career as a DJ and Soundproducer in Europe, while playing on the coast of Spain, Corsica, Italy. She has absorbed the sunny positive rhythms, thus favorably emphasizing her individuality from other DJs. Her sets are always recognizable. They are incredibly magically-dance colored with ethno-romantic sensual notes. An amazing combination of magical charisma, a sense of taste and extraordinary technology at the dj console, spiced with talented juggling from different styles of music, made this girl a legend of an intellectual sound. A shaman, a lady of souls, an alien playing the music of the Universe, this is how world connoisseurs of high music dubbed her. Night residents liked the unusual musical collaboration with the performer's bright energy. In a short period of time, she became a guest and a resident of the best metropolitan and world clubs.