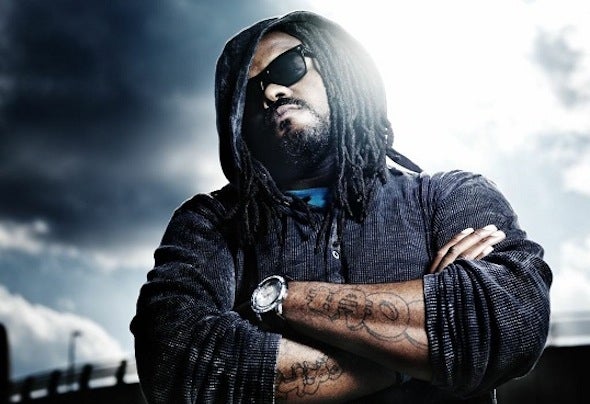 This tall dreaded hood international party boy is new to the industry but no stranger to music. Jay Davi grew up in the inner city of Columbus, Ohio surrounded by various walks of life. As a youth gang violence and drugs were very prominent in Columbus, Ohio, which ultimately would affect him.Adapting to the way of life Jay acquired a street savvy vocabulary, and with a strict family teaching him good values, he was able to poetically speak about the “hood” in a manner that both urban and suburban audiences can enjoy.Jay attended College to attain the proper knowledge of the music industry. While in college Jay started performing on the Campus of Ohio University which is known as a huge party campus. Doing various house parties and concerts, Jay would often tell friends and fans a story about random nights he remembers on the party scene, while on stage.T he people found this hilarious and very entertaining. Jay never thought to add his speeches to his musical arsenal, well not until he met his good friend and mentor Yves Eaux. Upon the two of them meeting Yves Eaux has taken this Hood College Boy international with releases on, Supermarket Records, Phunk Traxx, and Beatport.Jay Davi Is a fun and outgoing individual who radiates unban fun into the club scene. If you are looking for an urban lesson with good energetic fun, listen to Jay’s clean cut thuggish voice, and let it carry you into another level of debauchery.