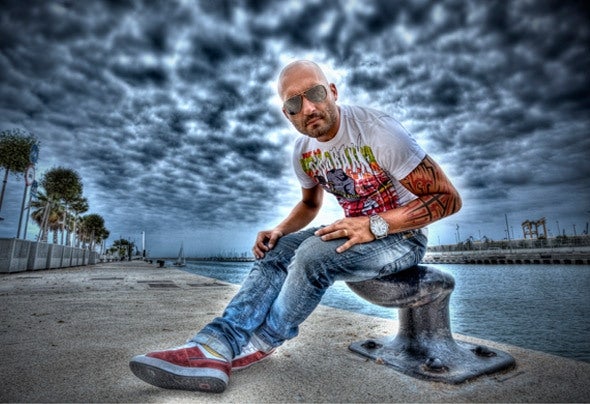 T. Tommy is an stablished producer and DJ located in Valencia that has been betting for more than a decade in the most dynamic house music turning his excitement into the engine of his success. Well Known by the energy of his sessions and the adaptability to the needs of the track, he has been on tour in clubs like Metro, Insomnia, Puzzle, Pacha Valencia, Pacha La Pineda, the Groove or Fabrik among many others, winning audiences all over the Spanish geography. Recently recognized as the best producer by Spiral FM Progressive House.He has more than a hundred productions with labels like RockStar, Matinée Recordings and GT2, collaborating with top artists and consolidating his presence in the best radio stations. He is currently the A &R of the labels Tormenta Records and 4Monkeys and he broadcast his own radio show-Control Room-in 7 different national radio stations.Once a month he is also the DJ resident at Metro Hall Tarragona (Spain) and he keeps on touring in the most highlights clubs and events troughout the national dance scene, while maintaining their distinctive sound on top of the charts.