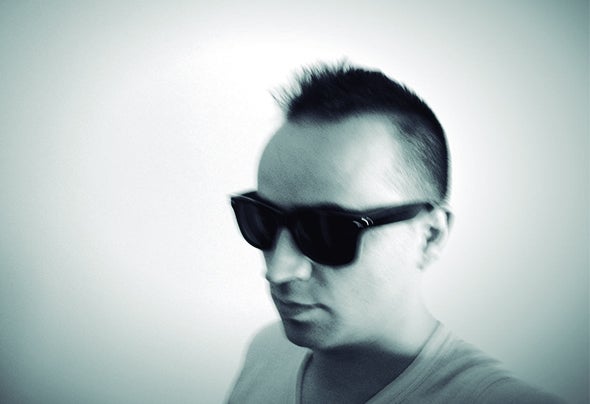 Ricardo Diaz was born in the early 80's in Barreiro, Portugal. He became involved with electronic music in the late 90s, in the boom of the house music in Portugal.Always been a self-taught, in 1995 he got his first mixer with no equalization or input headphones, he plugged in two walkmans and he began making their first house parties for friends, which over the years have given rise to two technics, vinyl bags and performances at various clubs and events in Portugal.Very soon he had contact with djs and producers with international scene knowledge, mostly Rob di Stefano, owner of the iconic NY label, Twisted Records connected with dance music icons such as Danny Tenaglia or Dj Vibe. They showed him the direction of the electronic music industry and were his all time references and influences.In 2009 he devoted himself to produce house music in his studio, trying to transpose all his knowledge and passion acquired during so many years in his life.The various collaborations and contacts enabled and encouraged RDZ to starting his own label, Dicord Records he get a stronger enter in all major platforms music selling in digital format with 5 eps already edited and many others cheduled.He also planning many collaborations with several new artists and labels to promoting his work on an international level.