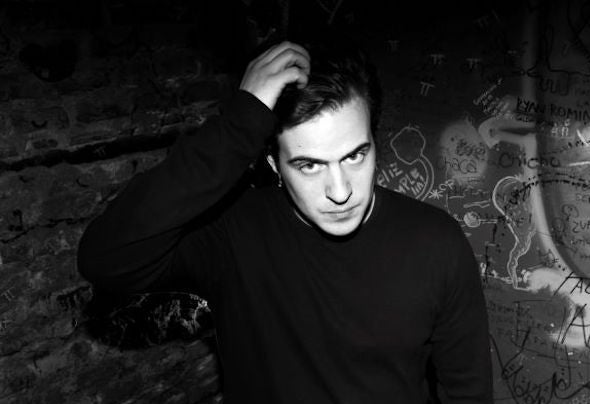 Jim Robert, Aka Fakdem, is a producer, and Dj, British / Argentinien born in Granda (Spain) From a very early age he started going to the best clubs like La Industrial Copera, in which he has his frst contact with electronic sound, from the hand of the Spanish legend of techno, Cristian Varela. At the age of sixteen he began to enter the musical production as a self-taught musician and djing at private parties in the city of Granada. In 2012 he moved to Buenos Aires where the pseudonym of the artist Fakdem was born.This city gave Fakdem tons of experience as a dj playing in many of the best clubs from the region and learning how to engage with one of the most enthusiastic crowds in the world.Sharing the Dj booth with the local talent from Buenos Aires as well as international djs. Meanwhile living in Buenos Aires he started to develop and rene his sounds and productions going from deep house to techno but always with an open mind and no barriers keeping hes music fresh and Eclectic. His productions are a mirror of his Djing sets where he takes the crowed to a true journey of sound. He has signed singles and Eps in many top international labels such as Steyoyoke, Silver M from Fatima Haji, Be One Records from Miguel Bastida, Aletheia Records from Eleatics.His music has been supported by many big names in the scene like Loco and Jam,Brina Knaus,Alex Preda and more. 2020 Is a new era for the artist as he returns to Europe to continue his journey and passion for music.