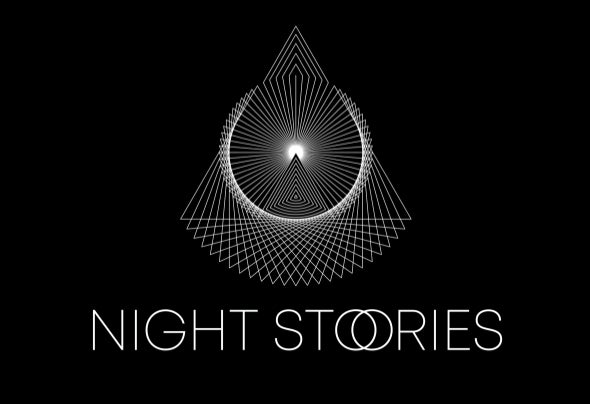 Night Stories is a Spanish duo formed by Ioan Gamboa and David Lozano. They both met for first time in 2019 were they started to make music together. At 2020 during the lockdown of the pandemic of COVID19 they realise they already had more than 30 tracks, so they decided to create Night Stories to give their personal vision of electronic music and tell their own story to the crowds. Their music is a mixture of powerful techno and vibrant melodies, where energy and emotion are mixed at equal proportions to make huge tracks that work wonders in the dance floor. Ioan started his music carrier at an early age, and has the luck of collaborating with many big artists and labels during the years. He moved to Berlin in 2008 where he spent more than 10 years absorb the electric energy of the city. He quickly became regular on the nigh scene of the German capital for his sets and live sets, where he mixed mainly his own productions. At 2018 he returned to Madrid where he created along his partners a set of parties mainly focused on the more melodic branch scene called Electronic Colors. He also started working as a trainer on one of the biggest music schools in Spain, INTED, where he is trying to transmit his passion for electronic music to the new generations. Nowadays he is also resident DJ in the most iconic club in Madrid, Mondo Disko, playing there regularly with some of the biggest names in music scene such as Maceo Plex, Mind against, Kiasmos or Kölsch . In the other hand David had great passion for electronic an a early age music but he didn’t started to make music until a later stage. He his the type of person with plenty of awesome musical ideas a pretty damn good taste for music so they combine one’s experience with the other’s creative new ideas to make huge tracks for the club. 2022 looks like promising year for the Spanish duo with plenty of new releases and goals to accomplish.