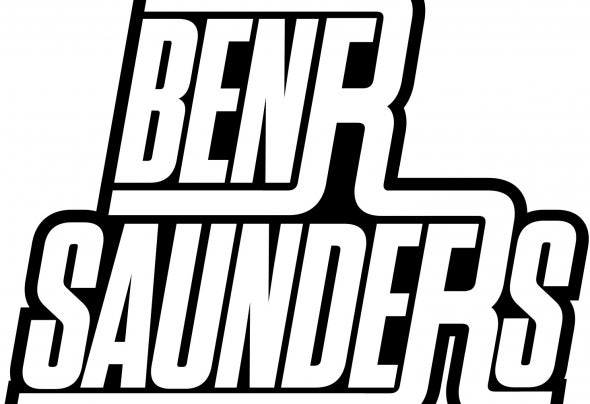 Style expertise: All things DANCE House, New-School, Deep Other styles: Techno, Uk GarageBookings contact: ronniesection@gmail.comPromo's : BenRSaunders@live.comBen R Saunders also known as BRS is a forward-thinking London based Producer and DJ with an incredible amount of talent who has already had his fair share of performing alongside the greats in London’s Ministry of Sound, Pacha and further afield. His recent production work has been getting more attention and support from the biggest names on the scene, Ben was originally known as DJ SNEAKS In the Uk Garage scene playing with the likes of Garage Nation, Mc Kie and DJ EZ which was 4 years prior to changing he's name to BRS. His work has now been released on a few major record labels including Marshall Jefferson‘s new label @Freakin909, Heart of House, Tough Love's Label @GetTwistedRecords, Let There Be House and the legendary @NervousRecordsWatch this space as Ben gets even bigger