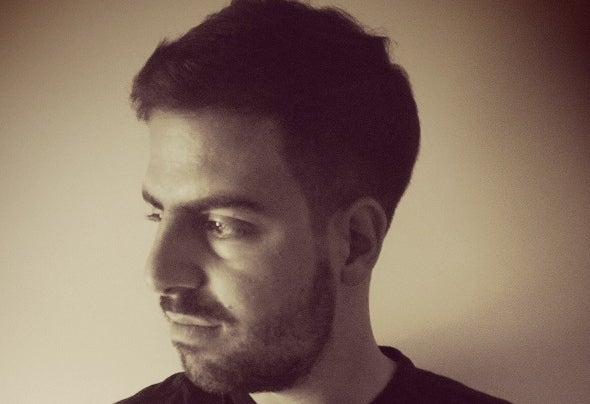 Peter Flow was born in Salerno in 1987. Passionately interested in all kind of music, he had an interest in Electronic Music since the age fourteen years old. Supported by friends, musicians, and PR Management companies, he collaborated within organizations of many events and parties in his hometown. The knowledge of deejaying and song structure led Peter to music production, introducing him to DAW based systems, and both hardware and software sequencers. Under the alias Peter Flow, his tracks became a DJ favorite on a global basis and collaborating with singer Sherrita Duran, in which they released “Get Love,” on Dnx76 Records. Making the DJ Charts in specialized boutique shops online, Peter continues to express his inner emotions taking him literally on a "house trip." Peter Flow’s tracks continue to get early bird support and feedback from world renown DJ's, making him one of Italy's most sought after producer in the electronic dance music world.