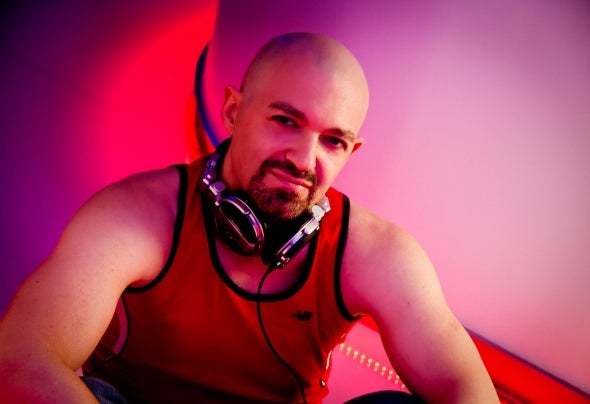 Manuel Carranco started djing when he was only 18 years old in Madrid, where he is from, his interest in the music production began very soon. In the early 90..s he travelled quite often to USA and became a regular guest dj in several events in L.A. N.Y and Miami. His career reached a new level when in 1997 he moves to London where he fits himself right into the club scene gettin a residency in some clubs where his peculiar progressive house and trance style didn..t pass unnoticied by the public of this city. After this important and productive period, in the 2000s he decides to go back to Madrid to start himself as a club promoter. Nowadays he combines his facet of producer with the residence in his own club and events in Madrid, and also playing in other different clubs and events where he is hired. After twenty two years behind the decks, Carranco has built an impressive reputation and has become one of more well known DJ's and promotors on the international scene. Always looking to take his projects to the next level with so much ambition and such a passion for his work.