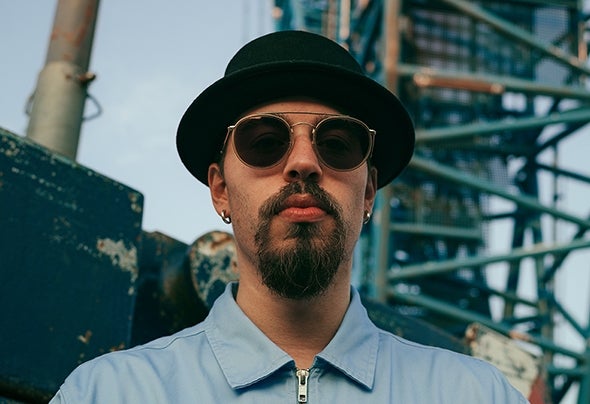 Demuja is a Austria-based DJ and producer.In a time where he was split between dancing (breakdance/house) and dj'ing (mostly for house-battles), fate gave him a hint by being at the right place at the right time.After playing in big cities like Paris and Berlin, he started producing in 2010, influenced by guys like Kerry Chandler, Eats Everything or Henrik Schwarz.