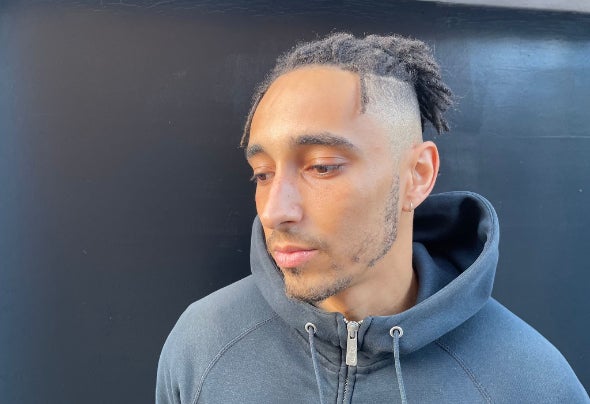 For the past few years, Ashley Thomas has steadily been building up his artillery of forward thinking, and hard hitting club music under his moniker, Otik. After releasing on the likes of Polydor, Dusky’s 17 Steps, Infinite Machine, and DEXT Recordings, he debuted a 4-track effort, ‘Top Ten’ EP on Keysound Recordings in late 2018. In 2019 Otik kicked off the year with the compilation track ‘Memoria’ and the ‘Stoned Ghost’ EP on Berlin’s Nous Disques imprint, continuing to explore the emotive and dreamy side of UK Techno. This was soon followed by the vocal club track ‘Actress’ on Midland’s Intergraded, and later the experimental ‘Dioxide’ EP via his staple label DEXT Recordings, including a remix from Hessle Audio’s Bruce. December of 2019 brought the EP ‘Blasphemy’ released by Boogie Box Records, accompanied by a killer remix from Timedance’s Metrist. Thomas is set to have a busy first half of 2020, with two solo EPs lined up on the likes of Intergraded and Gobstopper Records, not to mention remixes and a contribution of tracks to VAs for DEXT and Mother’s Finest. Otik’s Techno, Worldly, and Breaks influenced DJ mixes are a guaranteed dancefloor filler every time, and he has been praised by the likes of DJ Mag for his “inventive and infectious club sets and radio shows.” With previous mixes on NTS, Rinse FM and BBC Radio 1 & 1xtra, he currently delivers a quarterly radio show on Rinse France (with past guests including Cosmin TRG, Andrea and Throwing Snow), attempting to blend the sounds of UK Techno, Weightless, and other experimental & underground music from across the globe.