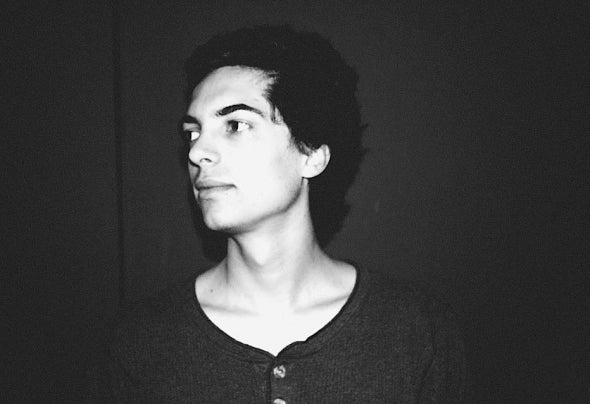 Chris C. An intergalactic being that has been sent from the future from a planet called WAFF-47 after trying to destroy all "GGs"(beings less evolved that don't have music taste) and failed at it in the future, Chris C. from the future has sent the knowledge to the present Chris...This time it wont happen. His level in music production is growing each day from non stop sound bending training he has been learning. Each time he plays he bring out the best of his vibes to create a performance filled with magic.