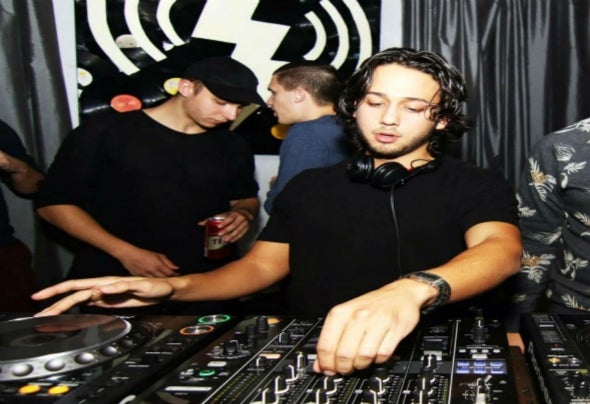 From the age of 12, Llieno has been developing his style and forming his identity as an artist. Following his first release in 2012, at the age of 18, he has since released on several reputable record labels such as Nervous Records, Plus Plus Records, and Illegit Music. Pleading with doormen for being under age at clubs such as District 36 and Pacha NYC, Llieno has forced his way onto the scene smashing clubs before even legally permitted. Fast-forward to today, Llieno is supplying the NYC area with his unique style from W46 Street to Williamsburg, Brooklyn. With support from Chicago to Miami to Italy to Germany and back to the grimy city of New York, Llieno is continuing to crank out releases and grow as an artist.