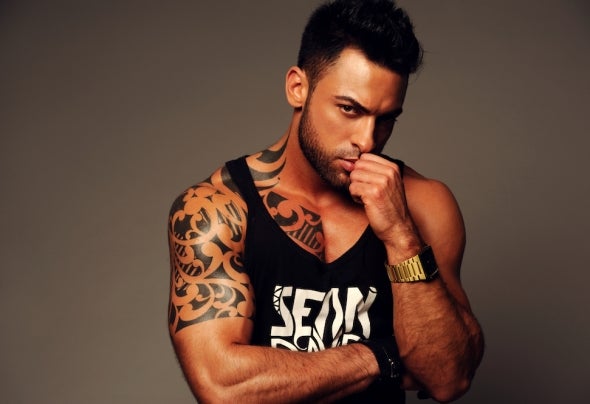 Sean David, a Switzerland based DJ and Producer. Started as a Musician playing Sax and Keyboard, went on an pushed his DJ career to House and Deep House. His skills and efforts made him known in his hometown in no time. Shortly after his events were even noticed in Zurich Switzerland. Club owners and DJs showed respect and love for his music. Following and adding to his ever growing succes, he perfomed for the Label Rocker as Resident DJ in Zurich Switzerlands Number one Club “Kaufleuten”. Following the well noticed breathtaking appearence in Club Kaufleuten, all the Clubs knew Sean David for his fantastic performances and show. Following Kaufleuten, he performed in other reknowned fancy Zurich Clubs Later on Sean David got the opportunity to work together wit DJ Bodyrox (UK) aka Nick Bridges. Nick Bridges is also well known for his Soundtrack to the movie “Step up”, featuring stars like Channing Tatum. His career went on succesfully. Sean David has been booked together with Sebastien Drums, producer of the hit single “My feeling for you”. Sean David started to produce his own music tracks. Some of which are relased on itunes and beatpot, what boosted his international career.