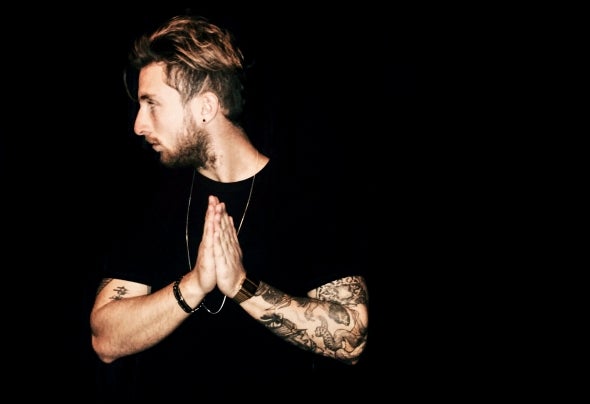 Starting as his PR team organizing events for the party of his city and keen on the music more and more, Kapes, real name Fabio Caposano, began his career as a DJ / producer in September 2010.His early influences Progressive House, led him to his current sound, more dry and strong.. Electro - Big Room. His productions reach many European countries and not, including Sweden, Norway, Netherlands, Spain and even the USA.EDM in the blood, Kapeš, with its energetic and engaging live set, aims to achieve the highest levels of national and international dance scene.