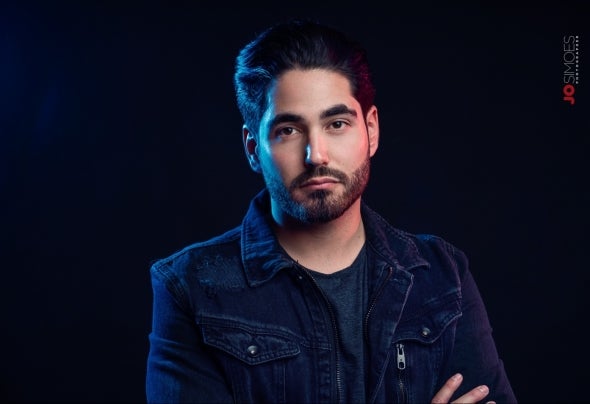 EWAVE is a Swiss and Portuguese dj producer based in Geneva. In 2016, he had the chance to open the world renown “RFM SOMNII” music festival in Portugal, occasion during which he was able to meet many of the leaders of the EDM scene.  Two Years later, Don Diablo, rated 7th place world wide by “Dj Top Mag” played “All I Need”, the artist’s identity track so far. Following this propulsion of high quality, EWAVE saw interesting doors open before him. Ahead of this success, he released his rst ocial Playbox Music Remix (Twoloud’s label recording). Track which has been shared and uploaded on the “FUTURE HOUSE MUSIC” ‘s YouTube channel. This suddenly progress allows EWAVE to be frequently played by the biggest names such as DON DIABLO, already stated before, but also OLIVER HELDENS, AFROJACK, SAM FELDT, LUCAS & STEVE, R3HAB, SICK INDIVIDUALS and even YVES V. “ [...] I’ve got a very special talent and his name is EWAVE. We’ve played him before in the show and he is denitely a dope producer so he deserves a double down in the demo day track of the week [...]” As announced by Don Diablo few months ago, the future House surely keeps a warm space for the talented EWAVE!