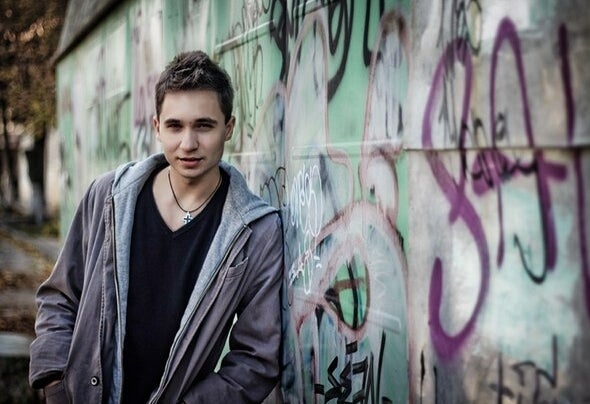 Anatoly Vered’s, musical career (who is better known as ARYS - producer and DJ from the city of Belaya Tserkov, Ukraine) began to develop not so long time ago, only a couple of years before. In a short period of time, less than in two years, ARYS already has a sufficient number of tracks. These compositions are supported by top famous DJs and artists of the EDM world. His tracks are published in the major labels.Remix of ARYS’s track "With you" was played at Eden club, Ibiza (August 2012) during the famous “Full ON” party with Ferry Corsten. Also ARYS’s music sounds in a famous radio shows such as: TranceMission (DJ Feel), Club Styles (Anna Lee), Russia Goes Clubbing (Bobina), Same (Steve Anderson), Music for Balearic People (Roger Shah). In early 2013, ARYS’s track "Barocco" received tremendous support from the world famous DJ Armin van Buuren and sounds in to his world-famous radio show “A State of Trance”.