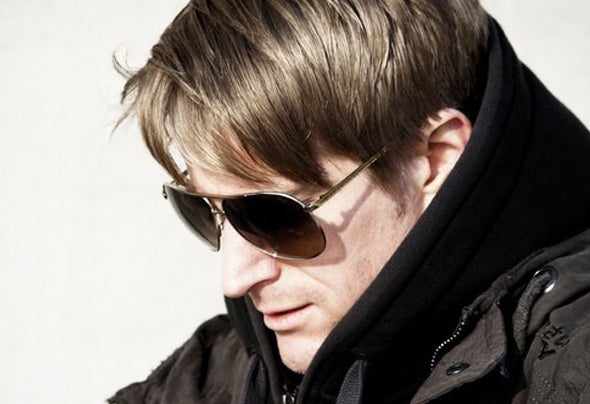 Creating a sound that fuses progressive and electro house, Young Rebels aka Bernd Augustinski has been one of the prominent components of the German house music scene for nearly 20 years. Born and raised in Cologne, Bernd’s Young Rebels pseudonym boasts a finely tuned back catalogue of releases and remixes which have continually been catapulted into the playlists of DJs that include Deadmau5, Avicii and Thomas Gold via recording imprints such as Ministry of Sound, Joia Records, Kontor Records, Vendetta Records, Blanco y Negro and Wormland Black.Since his debut single ‘Time to Turn Around’ back in 2004 the steady, but high-quality, stream of releases coming out of his Cologne based studio has swiftly garnered Young Rebels a robust reputation amongst the EDM elite and with fans around the world. To date he has pooled musical ideas with artists’ ranging from John Dahlback, Dada Life and Thomas Gold to Cosi, Shawnee Taylor and Terri B! Not surprising then that his formidable remix repertoire holds heavyweight names in it such as Dada Life, John Dahlback, Eddie Thonaik and Spanish house legend DJ Chus.As well his work with these artists, Young Rebels has also formed a strong and frequent studio partnership with Francesco Diaz. The pair have completed numerous tracks together and in 2010 released their joint artist album ‘Mission Complete’, which saw their collaborative forces come together on one disc and which showcased many of their biggest hits. From their single ‘Morphine’ that dominated Beatport’s #1 chart spot for several weeks to their remix of John Dahlback ‘Everywhere’, which rose to prominence as a club anthem through the heavy support bestowed upon it by BBC Radio 1’s Pete Tong. ‘Mission Complete’ proved to be a bona fide sound wave for the individual artists and helped raise Young Rebels profile further up the international rankings amongst his peers.Young Rebels music has also been tracklisted on mix compilations by heavyweight labels that include Ministry of Sound, Armada and EMI. Today signed to the Barcelona based Worldland Music Agency, Young Rebels touring schedule has propelled him to countless global party destinations. A showman behind the decks and his live sets, his energy and flawless music nous have helped leverage his DJ sets from the talents of a warm-up DJ on the German house scene through to headline billing artist. Presently, as the culture of electronic music grips the world, Young Rebels own progression within the house scene is set to flourish even further with the arrival of a plethora of new music, exciting remix projects and a series of high profile tours at some of the world’s most respected parties.