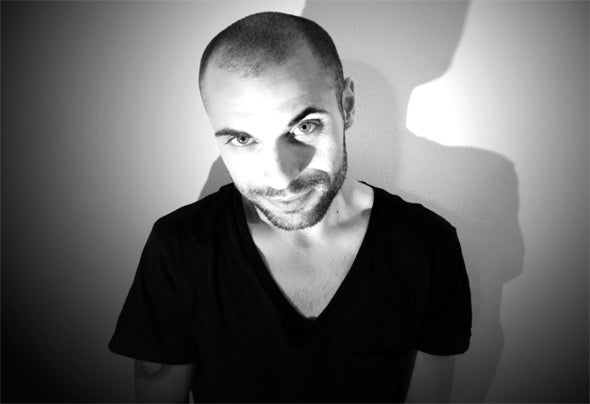 Robert Tamascelli started to compose his first productions at the age of 16. Thanks to his constant research in music, during the years, he settled as producer in the world of House music. He started to produce his private studio in his first House traces - Deep House- Tech House, so achieving a lot of success both in Italy and in Europe. In August 2009 his first House album, and in the summer of 2009 he issued his first Techno album. They are appreciated by the Italian and European music industries. The career of the Italian manufacturer rears with the upcoming EP, always having more success in Europe. Robert is always looking for new and exciting sounds, rhythms and percussion instruments that open up the ears in his works, are recognized in the bass and enveloping melodies repeated productions of classic techno style. The favorite genre is one of Techno and Tech House. He is one of the most active producers in the scene with all 'active more than 200 productions He has worked with many labels, European and Worldwide. All its products are made in his studio "Electribe Music Studio".