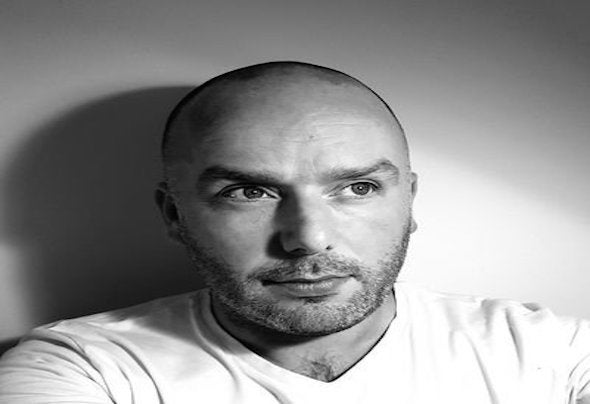 TomCole's influences range from Laurent Garnier, Joris Voorn to Tim Deluxe. He gain's regular support from house-hold names including Carl Cox, Fatboy Slim, Sam Divine, Kevin Saunderson, Kenny Larkin, Reboot and more.With releases on labels KMS, Skint, Avenue Recordings, Natura, VIVa, Pacha, Baroque and many more, this Belfast born DJ/Producer is fast becoming recognisable for his love for vocals and his signature Deep Tech House sound.A DJ for many years and in 2016 he compiled and mixed Pacha's ‘Insane’ compilation. He made his Pacha, Ibiza debut that Summer and he went on to play at recognisable venue Lush in Northern Ireland warming up for Fatboy Slim. His biggest release to date is a remix of Fatboy Slim’s classic ‘Talking Bout My Baby’ on SKINT. Carl Cox included his track in his Essential Mix earlier this year and receives regular support from the big radio stations. Things are picking up pace for TomCole and he's one to watch out for.