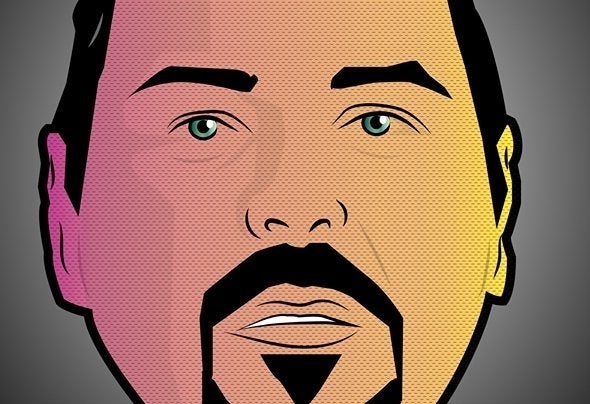 “Paffetta” is the nickname of Domenico Ciaffone Dj, born in Avezzano (Italy), on January 2nd, 1984. His passion for music begins when he was much younger, he starts cooperating with some local radios and clubs as dee- jay with a special care of House Music. The Domenico “Paffetta” Ciaffone’s beginning is linked to a dance music which mixes up overseas House sounds, creating a definitely little known kind of music, for the late 90s’ Italy. His image is clean and relevant, it’s very similar to the one he shows nowadays. No glamour, no trend, no fashion, worth ideals, a lot of house music and that’s all! His first time in a radio is dated 1998, as a dj for a weekend dance music chart. His being house music oriented is witnessed by his talent-scout: Paul Jockey, art director of Radio Luna Network, the radio where, in 2001, he starts working in. In the meanwhile he begins running a long way full of the feelings due to his live dates. Year by year, his sound goes more electronic. He loves spending his spare time with his family, which has an important role in his life, and his friends too. He also loves getting involved in humanitarian projects “future must be better than present” Plans for the future? Working, working, working in a mild way, but head-high to keep on building something positive.In conclusion... present?Future? (I’m laughing!)My life is always under construction!To end it... thank you all for giving me emotions everyday. If I’m able to make you have fun, the merit is yours. Without you, I wouldn’t be here with my heart bursting of music! Thank you guys!