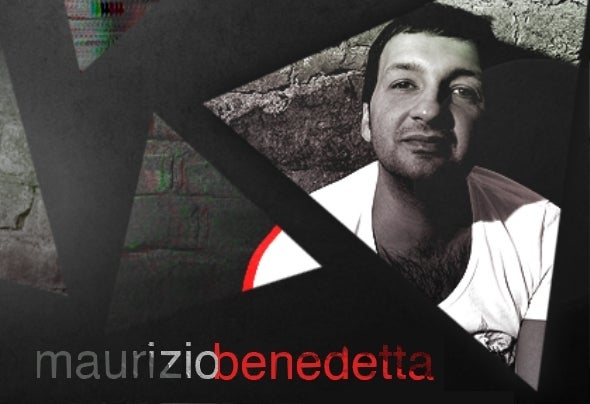 Maurizio Benedetta was artistically born in 1996 in the Ultimo Impero in Airasca (TO) which proposes a progressive music genre. In 1999 he was one of the authors of the Cage (Mad) of Troffarello (TO) and later the resident DJ until 2004 at Parhasar, historic Piemonte's Saturday night. 2005 was a turning point for Bendetta's music, supplanted the old style of music, began to promote the latest genre progressive house / electronic soon becoming one of the leading exponents of this trend in Piemonte, this is the year in which Maurizio is the protagonist of the Saturday night of the Ultimo Impero in Magliano Alpi (CN). In the summer of 2006 opened the Monella party at the nightclub Privilege in Airasca (TO), the true point of reference for Piemonte nights, but not limited to, where Benedetta is consecrated as a cult of electronic music DJs. Now is resident DJ at CLUBONE Torino, the Saturday night in Turin and works as a record producer with the label Clorophilla, Diva, Code2, Baroque and more.