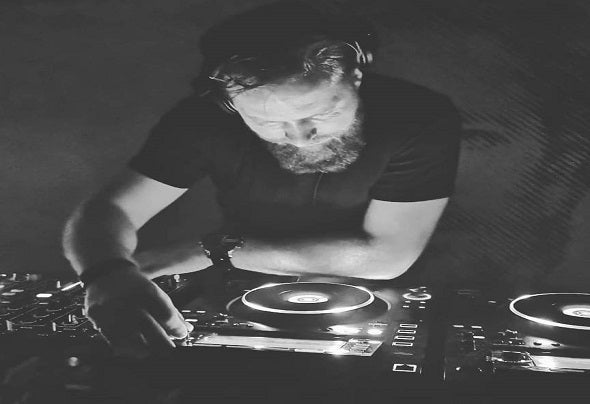 Tenzig is a DJ and producer based in Warsaw, who has 10 years of experience in a world of music, but year 2017 was a breakthrough when his productions have seen the day light. In his sets you can hear wide spectre electronic music such as deep house, tech house and techno, from which the last one is closest to his heart. From many, many years he takes his inspiration from the icon of techno Marco Bailey and Adam Beyer. Those two gentleman has a major impact on him, what you can see at Smolna or Luzztro clubs, where you can hear him the most. Frequently he supports Instytut brand from cycles Before & After Institute, and till now he had an opportunity to play with artists such as John Wink, Dubfire, Jon Gaiser, Rob Hes and DUSS.