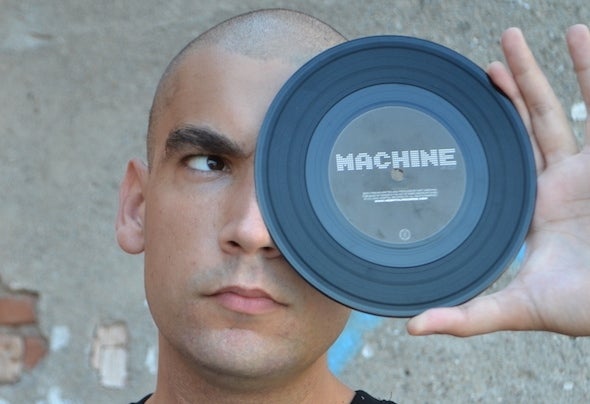 AC1TZ is the alias of Manuel Lazaro, former producer known as BL1TZ. As Bl1TZ He released more than 60 releases in labels around the world, including some physical releases.After leaving the Breakbeat scene, now his focused making from House to Techno music with Acid touches and sequences with analog and groove things, thanks to his love for acid music by which he was known in the breaks scene.Is very influenced for the good years of electronic music: 80s (Synth Pop, Synthwave, Acid House), 90s (Big Beat, Leftfield) and 00s (Breaks, Drum’n’Bass, Techno).