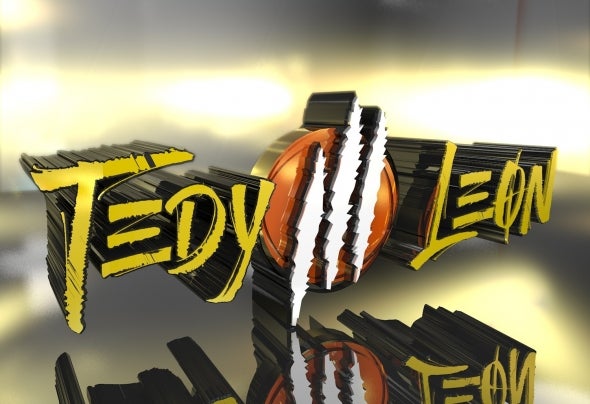 Tedy Leon, Music producer and Dj, born on November 28, 1983, in the Canary Islands, Santa Cruz de Tenerife (Spain). In 1997 at the age of 14 he began to like electronic music, including Hardcore, DrumBass, Techno, etc. Thanks to a friend who taught him to mix with vinyl, in 2005 he bought the first DJ equipment from him, over time he began to produce electronic music. He created a group called "Ward Music" with his partner and friend "The Sound Friend". Eduardo de León, also known as Tedy Leon, has been nominated for the 2018/2019 bbsarwards Awards in the Genre Breaks, remaining among the 10 best National Artists. Today he is a powerful producer with very moving and danceable sounds, his music is always in the Top 100 in Beatport. He has edited for National / International labels: Spektrarecordings, Beatbybrain, Diabloloco, Fantomas, etc.