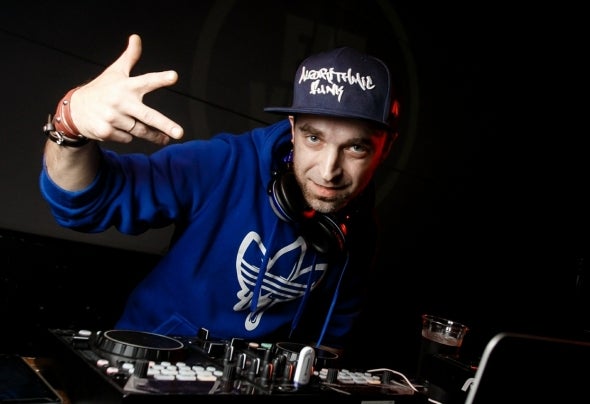 "Algorithmic Funk", aka Pavel Vereshchagin, a resident of the nuclear town of Sosnovy Bor. He started his DJ and producer activities in 2004 under the pseudonym Dj Calibre 7. 62. By 2007, he became a resident of the iconic, but unfortunately no longer existing, FRIDAY CLUB. He also performed several times in the legendary Tunnel club. In 2012, after completely disappearing in all online stores of new products on vinyl in the style of Breaks, went underground, and delved into the study of synthesis. After a long break, on February 6, 2017, the Spanish label "Beat By Brain Recordings" released his debut release "Come To Me" under the pseudonym "Algorithmic Funk", which immediately falls into the top 30 tracks on Beatport. After that, its production will be released by " Xclubsive Recordings "and"Spektra Music Recordings". The next few releases also repeatedly hit the top 10, remaining on the chart for several weeks. Bbs AWARDS nominee best Breaks album of 2018!!! Here you will find information about the performances and creativity of Algorithmic Funk aka Calibre 7/62