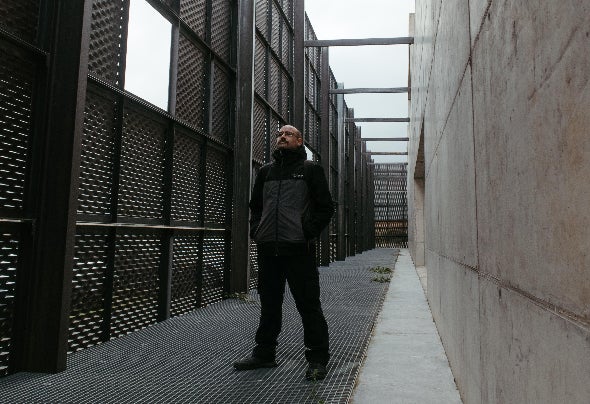 Josh Leunan, also known as Joë Ruido or Dj Josh, comes from the scene of the late 90s, loves electronic culture since he was a child and has grown exponentially in the musical field, going through styles such as Breakbeat, Electro, Techno, etc. ⠀ Currently also as a producer, editing on national labels and remixing for the German label Chibar Records. ⠀ He is co-founder of the Techno Ratas collective, in which he seeks to bring the public to a culture that he loves and that is necessary to make people escape and enjoy Techno in all its aspects. ⠀ Great musical selector and careful in his mixes, Josh will know how to take you to musical ecstasy.