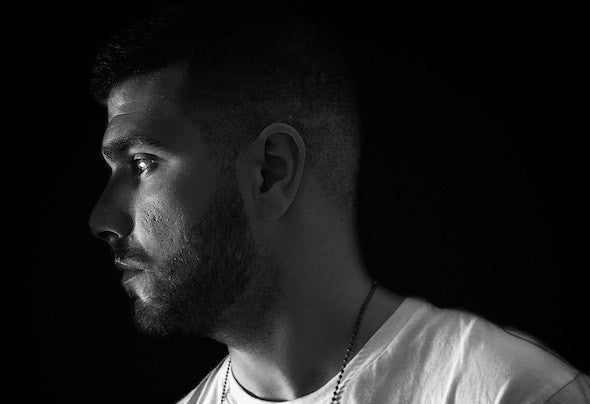 Began his musical career at the age of 6 years,at the Professional Conservatory of Music in Ceuta. To the 18 years begins to combine his facet of music instrumentalist with electronics combining jazz and funk with this same,creating a perfect atmosphere.  His career of saxofomista house takes you to a large part of Spanish territory, sharing a cabin with many of the great of the scene and acting in some of the most prestigious halls of the same(Pacha Barcelona,Café del Mar, Café del Sol,Góngora (cordoba), Budha(Sevilla)Sala EM,Palladium Club(Malaga)  also has led him to act in the halls of the neighboring country Morocco,555 Famous Club,Zenzi Bar,hotel,Kube Club,Space Club, His passion for music takes you to be interested not only in interpreting ,if not in creating their own tracks,And here he begins his career as a producer of electronics,interested nonunique by almost all of the same, from the Deep-House deeper until the Techno more forceful, his productions have been edited by a large number of labels and supported by some of The greatest artists of the time. Does not end it all here...In 2017 launched its own record label together with his close friend Markez Lauser...Sustain Records which from the minute one of life has been rising more