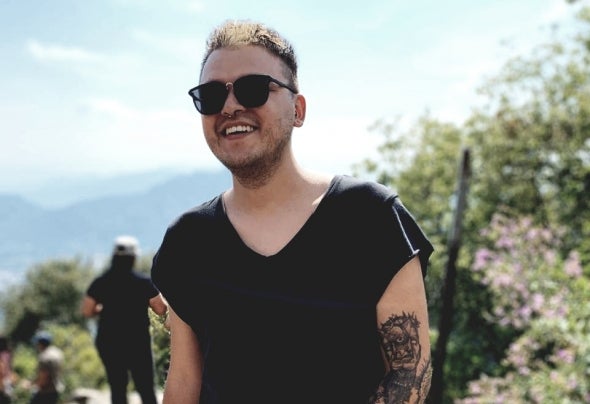 Dali's Born on June 3. He is a Mexican artist whose passion for music and liked the genre have been part of him throughout his entire life, formally began his career as a DJ at the age of 16 participating in different events and clubs in Mexico City, in which he has shared the stage with different national and international artists such as Dj Smilk, Johan Dresser, Elegant Hands, Mariana Revilla among others. Later on from his 20 years he began his career as a musical producer with music that has made the soul vibrate in different national and international labels, such as Humanimals, Da music, Insert music, Fx recordings among others.