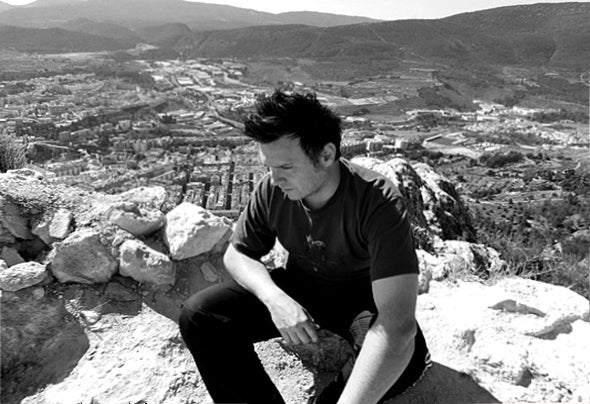 Djose Elenko in music began in 1994, was only 14 when he started playing at clubs like Pacha, Penelope, The End, Chaflan, Panic, his style is always characterized by makina and vocals in 1999 to radically change experiment with pure sounds more like trance, Techno and Techno House, in 2010 saw his first light with Warz called T ouch me playing in clubs like Insomnia Emot ional Club Revival or t oday and has over 35 papers for sale and is becoming one of the most versatile djs national of the country, his sets are full of positive energy.