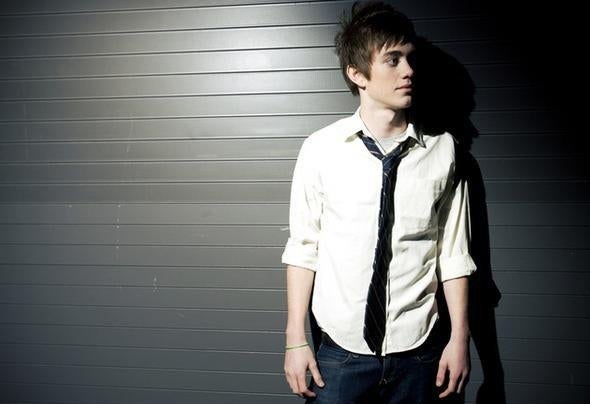 Tyler Rouse, T-wrecks, is a 22-year-old producer based inLos Angeles. He has been producing for over 5 years, andDJing for 3. With a strong head-start into Minimal andTechno genres, he cultivates a unique vibe. He provides anuncommon sound of deep bass and endless grooves.T-wrecks has held multiple residencies during his 3 years inthe City of Angels. In 2012, he won a spot in the DiscoveryProject at Insomniac's Escape from Wonderland, and hassince won several DJ competitions in LA and OrangeCounty. T-Wrecks hosts his own monthly podcast"Basslines and Good Times", which includes a mix fromhimself and a guest DJ from around the globe. He releasedhis first EP on the German Techno label, Kitu Records, inJune of 2013. T-Wrecks recently played at the 2013 ElectricDaisy Carnival, where he returned to the stage as aDiscovery Project Alumnus.