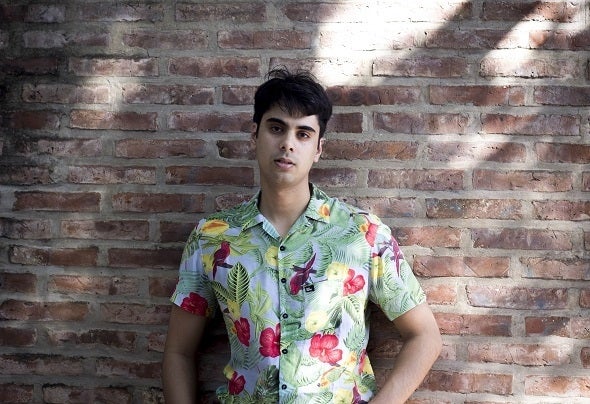 Hailing from Buenos Aires in Argentina, Octavio Sardi AKA TYf draws his influences from the seventies movement, Troy Pierce, and the Rolling Stones. Having only started making music in early 2012, TYf ‘s tracks have already found their way onto labels like Monocline and Creepy Finger Records. Being inspired by sexual tensions, surrealist arts, and terror films, TYf’s releases are full of eerie sounds, dark atmospheres and funky bass lines. With the talented and well-respected producer “Seph” as his mentor, and with several new projects in the pipeline, TYf continues to push his sound into the next level.