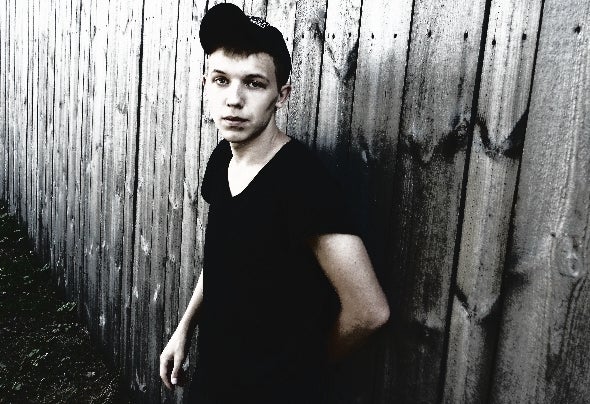 Ricky Ebner - Techno musician. In 2013 became part of the label SCI+TEC. Known for it's combination of versatile deep with techno rhythmic, well as a small vocal phrases. From an early age to love music. By the end of 2012, Ricky, 20 years old released his first LP Schwarze Galia on solid Berlin label FRUCHT, the album was ranked highest results after the first issue of Ricky, showed in his album of the style and character of the reflection patterns of dark and groove. After several more releases, it sends a promo for Dubfire and to be honest it was a great joy for Ricky, Dubfire was interested in his style especially in the track Trantola, which is scheduled to enter the label SCI + TEC in 2013.