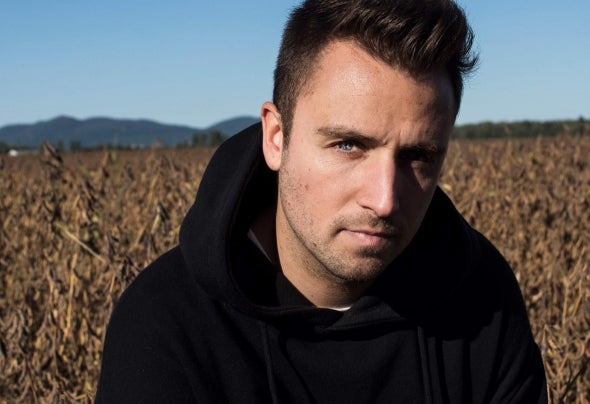 Maxx Veilleux was born in Montreal, Canada. Being a musician since the age of 10, his electronic music career as a Dj started in 2008 when he booked his first gig on the busiest street downtown Montreal. Since then, Maxx has played in many clubs such as Cafeteria Bar, Kafein, Nebula Dayclub, Hype Club, Traffik Nightclub, Mica Lounge, KanalBar Montreal, La Fakulté (Sherbrooke City), and many more. In the end of 2011, he decided to focus mainly on his music production career. On May 15th 2012, his debut release 'Insidious' on Quadraphonic Recordings made it to the 11th position on the 'Minimal Top 100 Releases' Chart.