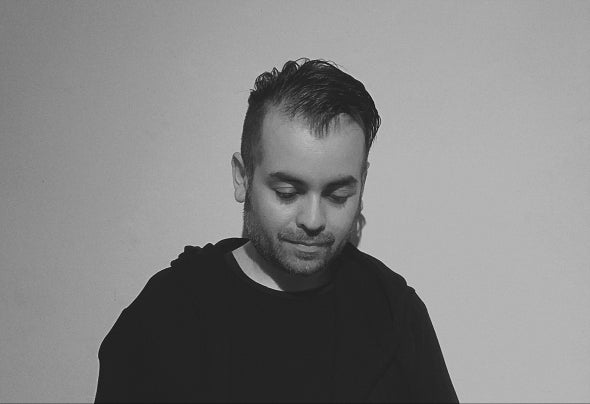 Since an early age, Diego Ferreyra was very interested on musicals instruments.At 5 years of age , he had an organ keyboard , where he as a game practiced all the things he heard.Along his adolescence, he studied in many musical schools.Without a satisfaction to have a characterized style, due to all the constant style changes.After he had been in several rock-gothic and Industrial bands, and playing in many places around Argentina, where hes from, an alter ego called· MRDIE