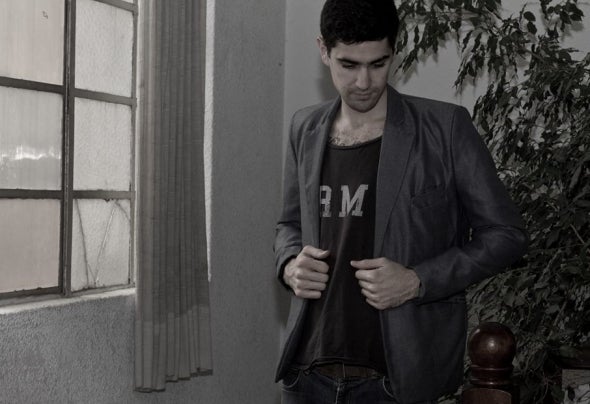 Tomas Panisse its a young producer from Buenos Aires, Argentina.His first contact with electronic music was as a teenager, and he realized it was the kind of music he wanted to do. So he started his own productions a few years ago.Nowadays his productions aim at a Techno-House sound with a dark but groovy ambient. He is in a constant search of new sounds, trying to innovate and shape his style to a futuristic Techno with jacking beats and House percusions.His tracks have been supported by Javier Ferreira, Gabriel Ferreira, Andy Martin, Miro Pajic, Letkolben and more..