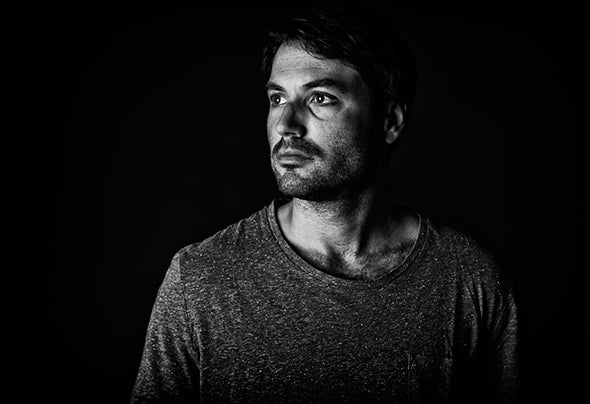 Fernando Sanz is one of the most promising artists of the spanish scene. Born in Algeciras and based in Madrid, Fernando started really Young making music. His influences are basically the “old school” mood, funk, jazz and beaks.He started to learn by his own the first steps of the music production until he decided to be sound engineer. That’s when he beggins to create music using different types of software and hardware.His first tracks went to relevant labels from the likes of Soma Records, Eklektish, Suruba.. The early feedback was just amazing getting heavy support from artists like Slam, Alex Under, Andrea Oliva or Pig&Dan, pushing some tracks in the beatport top100 and being nominated as best new artist in the VMA 2012.In 2013, Fernando Sanz became part of the acclaimed Alex Under’s imprint, CMYK Music, where he releases different EP’s like “Verde Lejos”, “Amarillo Vi” and remixes succesfully tracks. His remix for Alex under’s demente, has been the best seller of the label for a while.Actually Fernando Sanz is setting up his own label ORBE, meanwhile he is creating his debut álbum.